Would you like to join our Team? Builder/Carpenter for Window Installations, Laborer, Joiner and Joinery Apprentice wanted - read more ... 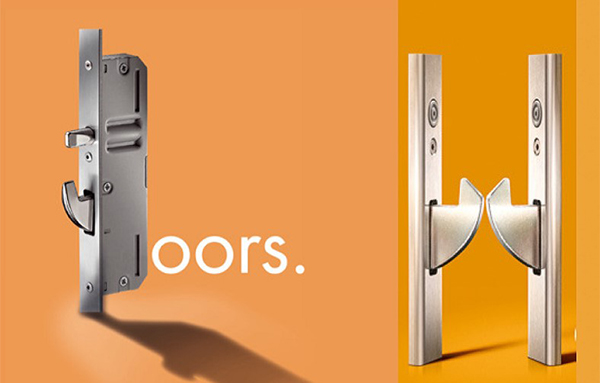 Household burglary is one of the most widespread crimes in Australia. In some areas statistics mention a burglary rate as high as 1 in 11 households, while in other areas it is 1 in 27 or 35. The tendency is rising in most areas. Crime statistics agency data shows that home invasions are up by 40%, with the majority of burglaries taking place when no one is home.

Money is most commonly taken followed by jewellery and electrical appliances. Keeping such items out of view is slowing thieves down as most burglars are looking for a quick grab and get away.

Burglaries are often crimes of opportunity. Most intruders are looking for a house left open or unlocked which makes entry easy. A report published by the Australian Institute of Criminology, based on interviews with 65 burglars, found that the majority typically took less than 5 minutes to enter a property.

In Europe, norms were introduced in 2011 which define the resistance of burglar proof building elements. This is classified by the tools used and the time a burglar would need to overcome the obstacle of e.g. the door. 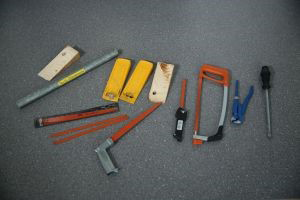 Paarhammer use the patented German KFV locking mechanism for entrance doors – this system has a European RC 2 rating as a minimum, and can be key operated, fingerprint operated or integrated into a home security system.

In Australia, the prevalence of burglary is estimated to be higher than the international average and places Australia in the fifth highest position of 30 countries. Australia was equal with the United States, but lower than England and New Zealand. It is estimated that 36 percent of Australians believe that it was likely or very likely their house would be burgled in the forthcoming year.

Stay safe and reduce the risk by making it as hard as possible for a burglar to enter your home. Use doors with optimal security. 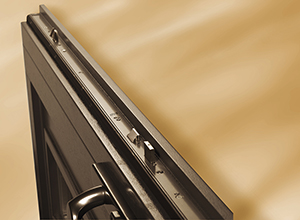 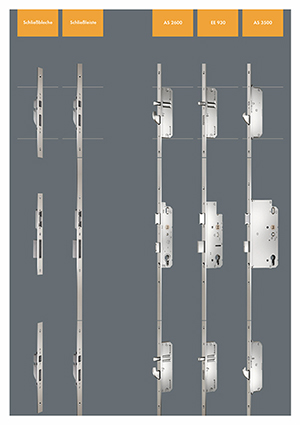 Powering the Window Factory – and some
Business Anniversary
Passive House Primary School
30 Years on - Windows still perfect
Why is airtightness so important?
2x Passive House Tradesperson
International Year of Glass: 2022
Upgrade your Entrance Door
What is the largest size for sliding doors?
Your entry to comfort and energy efficiency