Wanted: Builder/Carpenter for Window Installations and Apprentice to join our team- read more ...

Traditionally, most windows and doors needed reveals and architraves, but now this is not always the case. Square set plaster provides the much-coveted clean-line look and eliminates reveals and architraves.What is a reveal?A reveal is the timber surround on all four sides of a window or 3 sides of a door (excluding the bottom of the door which usually has a threshold). The reveal forms a sort of a box, framing the window or door and covers the stud or wall cavity. The depth of the reveal depends on the thickness of the wall and the wall type. An architrave
Read More 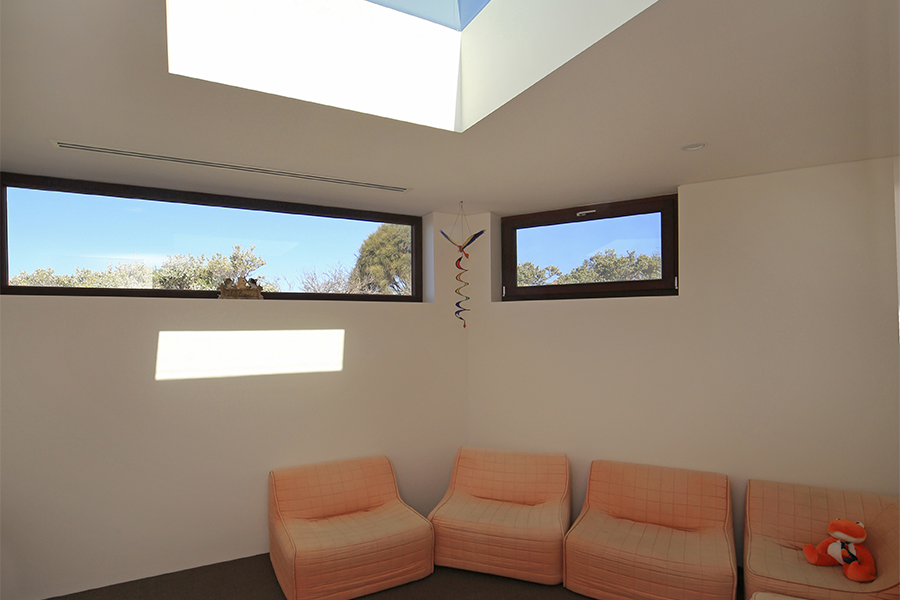 Clerestory windows are usually narrow windows placed at the top of a wall, close to the ceiling or roof. Placed above eye level, these windows let in light but avoid overlooking neighbours. These types of windows have been around since Egyptian times and were later often used in churches, but clerestory windows also provide advantages for modern home designs. Depending on design, a glazed area under the roofline can give the impression of a floating roof. In winter when the sun sits low in the sky, light and sunshine flood into the room through high glazing making it warm and welcoming, while
Read More 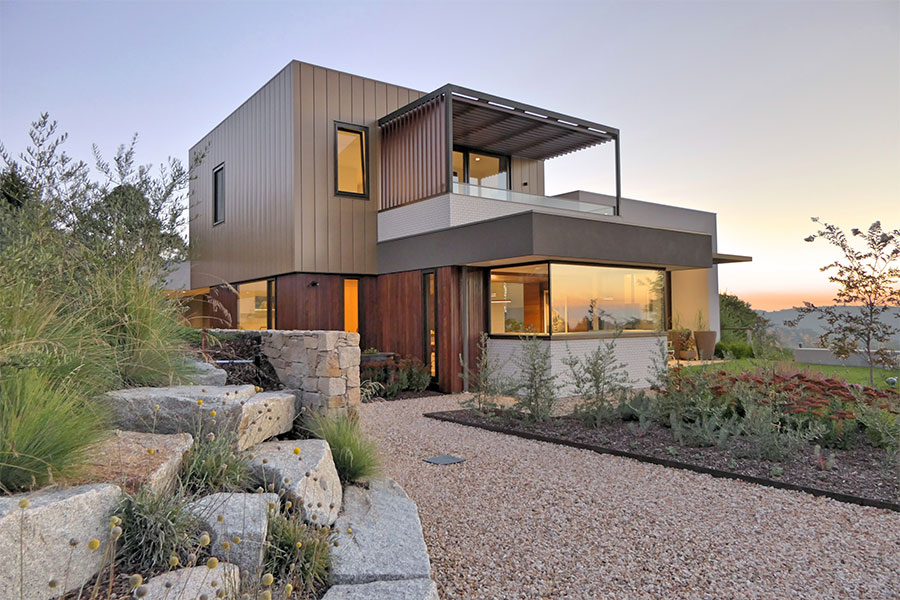 Bay windows are often associated with more traditional homes, but can you also have modern bay windows suitable for high energy efficient homes? Or corner windows without bulky corner post?  Bay windows are usually made up of three parts of which one is straight and the other two are angled back to create an alcove. They let light in from different directions and therefore add extra daylight to a room. The space within a bay window is very versatile and could be used as a reading corner, a day bed, built-in shelving and more.  A bay window can become the
Read More 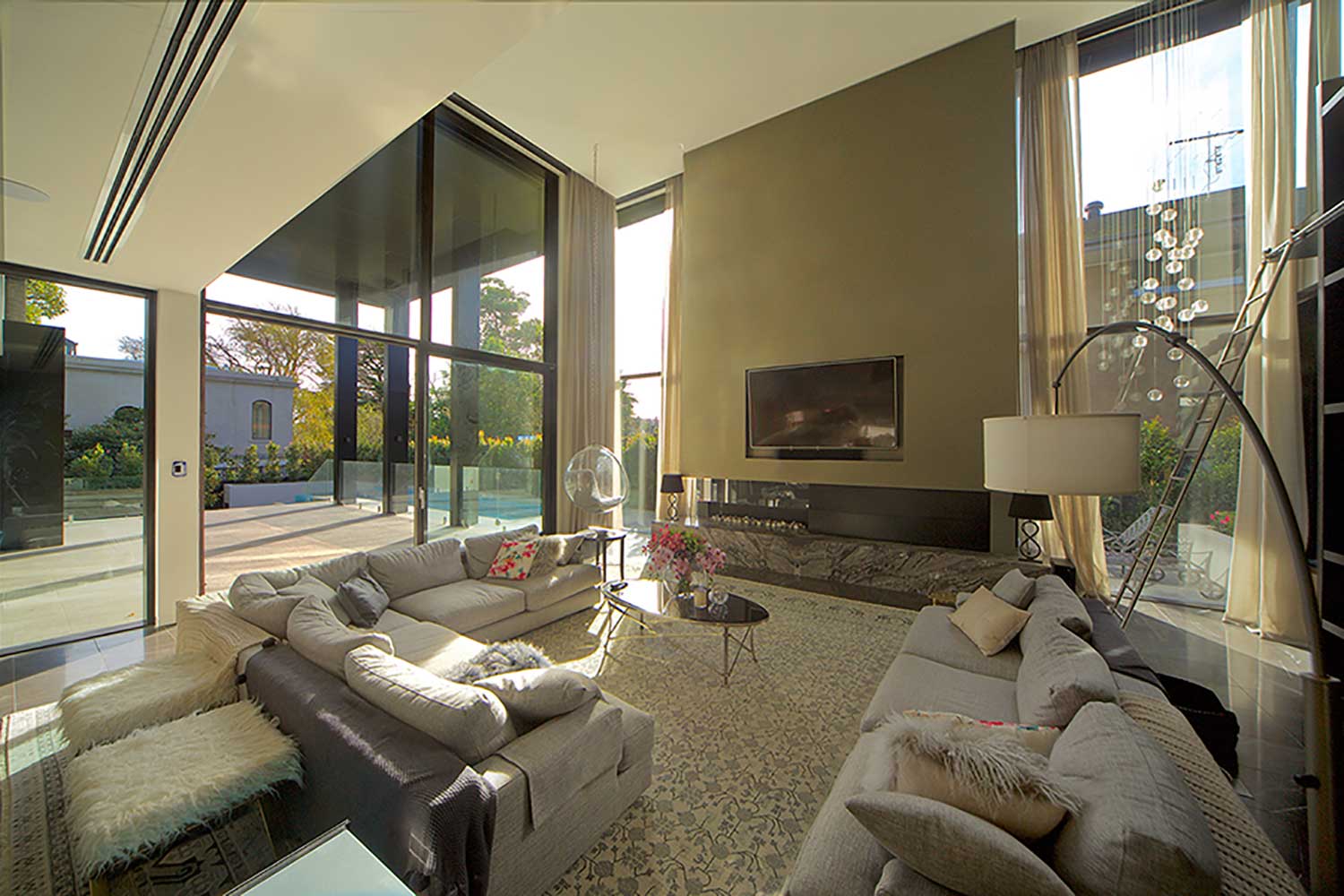 What to consider when purchasing Windows and Doors

Whether it's for a new build or a renovation, windows and doors can be quite an investment and it is important to get it right the first time to enjoy increased comfort and low energy bills for many years to come.A number of things can influence your window and door choice like frame material, glass performance, bushfire compliance, personal preferences like sliding doors or bi-fold doors, and of course where the project is situated.The following is a checklist which can be used as a start for window and door purchasing: Are you: Building a new home Extending and / or
Read More 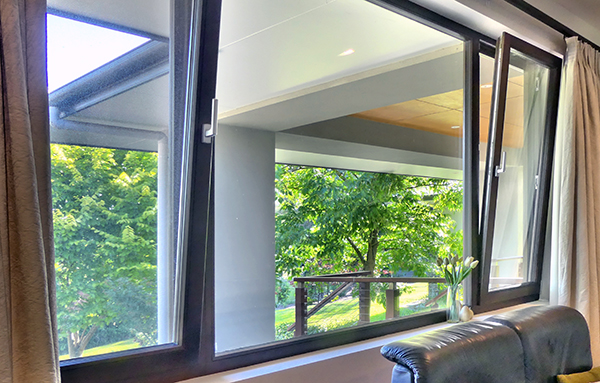 Turn your four walls into a home with noticeably high room comfort. Custom made tilt & turn windows by Paarhammer feature several locking points around the window and, together with rebated framing and compression seals, provide high energy efficiency, sound protection and security. While outward opening windows – whether awning or side opening – have issues with space when combined with external roller shutters, they are also difficult to clean from the inside. In this situation flyscreens must be mounted on the inside, and also hinder the cleaning process. Sliding and double hung windows are notoriously draughty even when closed,
Read More 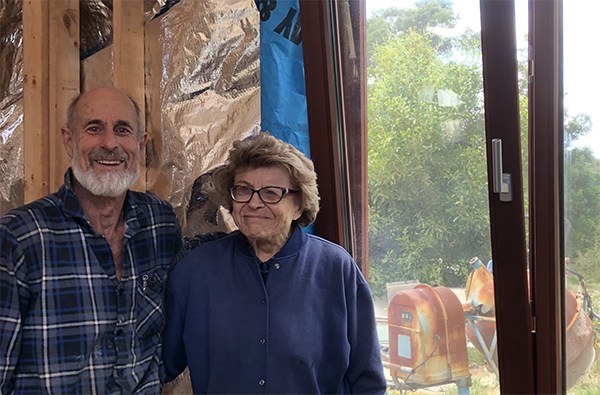 Decades into retirement, this couple decided to make their lifelong dream a reality and started to build their new home as owner-builders. One partner was a chemical engineer during his working life and had never built anything before. His wife was a medical practitioner, again with no building experience. But the love of creating something with their own hands that was beautiful, and most importantly sustainable, made them take the plunge. In 2013 a house block in a rural town came up for sale with a wonderful view. A steep location but a suitable house site had been cut into
Read More 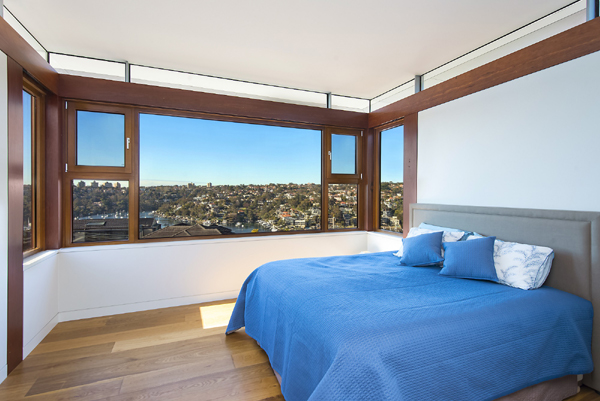 An important aspect in building, renovating or extending are windows and doors. Not only can they define the outside of your home but they are also important to the way you use each room. They let in natural light, allow for a view, and how you interact with the outdoors. Living areas facing north If at all possible orientate your living areas towards the north. Then add large windows to get the best natural light with the biggest amount of solar heat gain in winter and heat protection in summer. This will allow the sun in to warm up your
Read More 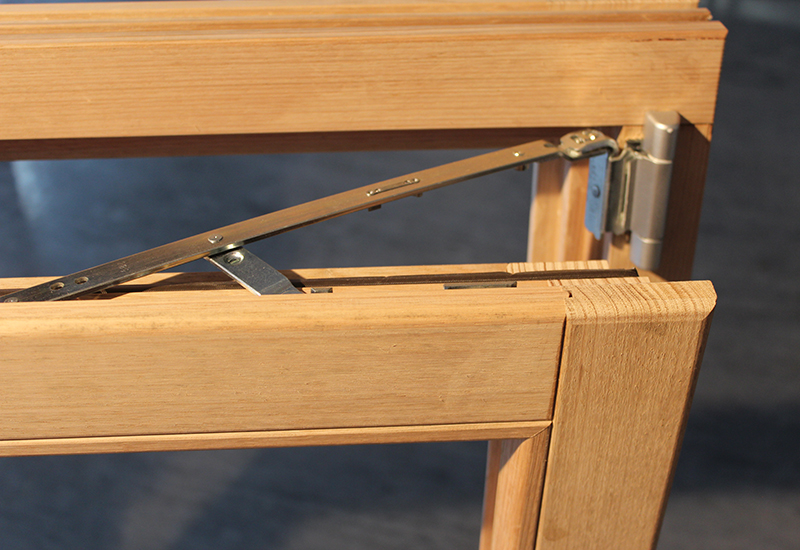 Increased energy costs, an increased awareness of our environment, the costs of home building or renovating, and the need to reduce these costs where possible are all common factors facing builders and home owners. Now there is a cost effective way to get the results you want without the price tag.  Komfortline by Paarhammer, is the perfect solution for conscientious builders looking for energy efficient products and ways to value add for their clients, and home owners looking for budget friendly windows and doors. Sanded, primed and paint ready, the range comprises of double glazed European style tilt turn windows, fixed
Read More 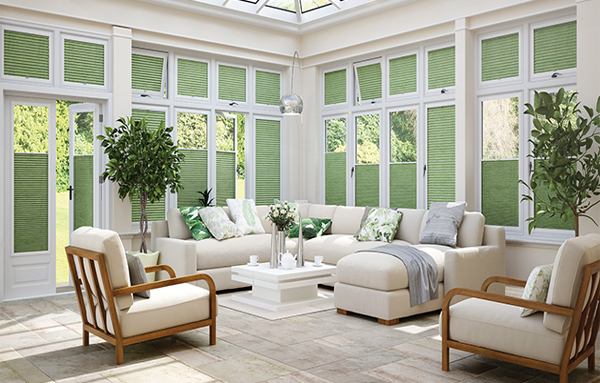 We often get asked what to do with curtains or blinds when we make tilt and turn windows for our clients. Here are some possible answers including the latest in window furnishings. With a double or triple glazed Paarhammer window you should only need curtains or blinds for privacy and decoration, not for insulation to keep the cold or heat out. Having said that, it is always important to shade your windows from the summer sun with the best results achieved by external shading, especially on the western side of your home. Curtains for tilt & turn windows How far
Read More 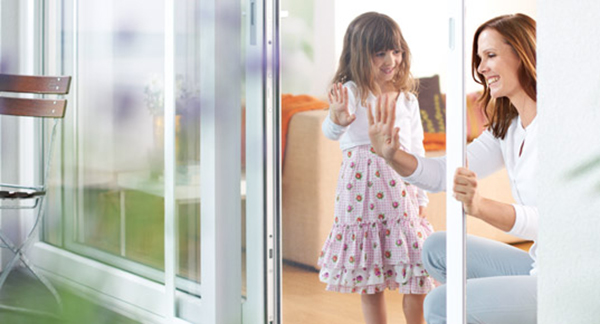 In joking, the Australian salute or greeting is a wave of a hand in front of ones face. Why? Flies of course! They serve an important role in our eco system but are annoying and we generally don’t want them in the house. As Paarhammer windows open to the inside, we often get asked “what about a flyscreen?” The answer is easy - the flyscreen is fitted to the outside of the window or door. Depending on the product range, Paarhammer removable flyscreens are either made with a timber frame in the same colour as the outside of the window
Read More 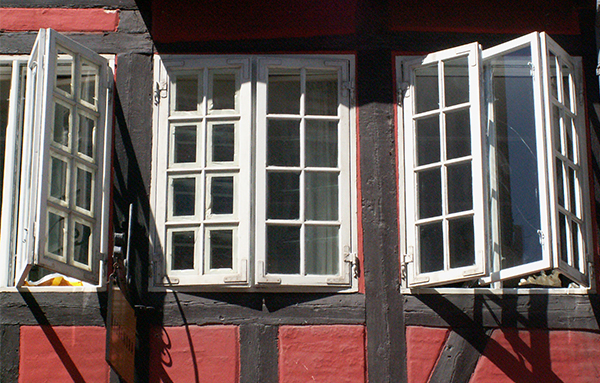 "The history of architecture is also the history of windows" said Le Corbusier, the Swiss-French pioneer of modern architecture. The modern window does not only consist of glass and frame, it is a complex structure which provides more than only views. Modern architecture is influenced by technological possibilities of window production, meaning that innovations in the window and façade technology open up opportunities for architects in the design of buildings. While ancient China, Korea and Japan widely used paper windows, the Romans were the first known to use glass for windows around 100 AD. In England    animal horn was
Read More 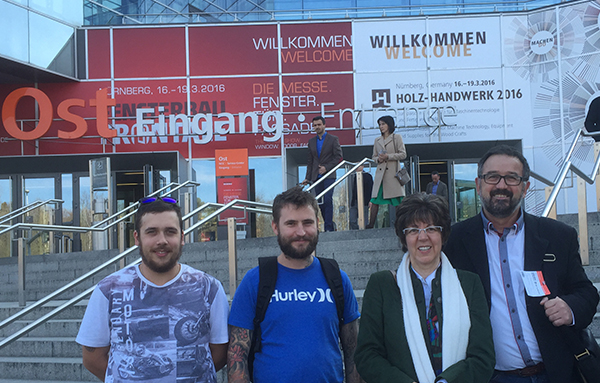 With around 1300 exhibitors in 17 interconnecting halls, the Fensterbau and Holz-Handwerk in Nuernberg, Germany, is certainly the most important window fair in Europe, if not the world. 110,000 visitors ensured the exhibitors were kept busy. Some larger exhibitor stands were double story with a full restaurant to woe their customers, while even at smaller stands beer and pretzels were popular. If our I-phone is to be believed we walked more than 16km within the expo on the first full day. All to see the ever more intriguing window hardware on display, invisible hinging mechanisms and step-less thresholds with integrated
Read More